Developers are now able to build apps for Android Auto

Google has published an API which can be used by developers to build apps for Android Auto. Android applications can now be extended to the vehicle in an optimized way for driving experience. The API is limited to two use cases that Android Auto supports:

Now, developers can adapt an Android app thanks to the Google API for Android Auto usability. The Android apps that you have installed on your mobile device will transfer their interface on the car’s dashboard for driver’s interaction.

In the near future Google is going to allow developers to build various types of apps for this OS, including browsers and video players. 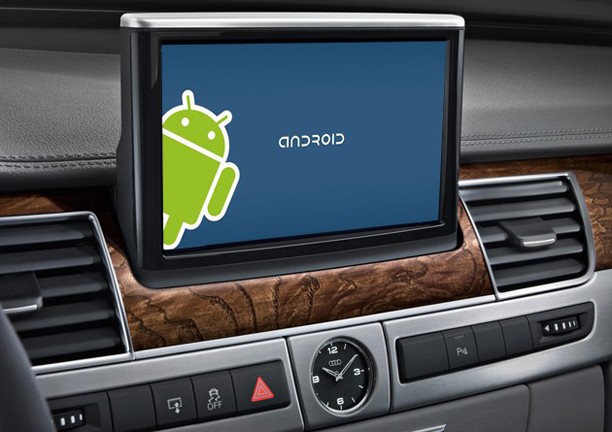