For more information check some of the new capabilities that are part of this release: 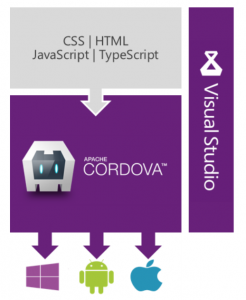 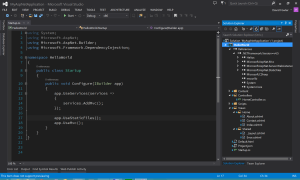 This Update comes in very handy because across the industry, focus is shifting to mobile-first and cloud-first development. Having more than 5 million downloads since the last fall RTM, this is the fastest embraced version of Visual Studio yet. The final release of Visual Studio 2013 Update 2 offers a great opportunity for developers in building rich apps targeting multiple mobile platforms.