Google announced the release of Google Cloud Messaging, aka GCM, as a replacement for its Cloud to Device Messaging (C2DM) protocol in one of the past Google IO Conferences. 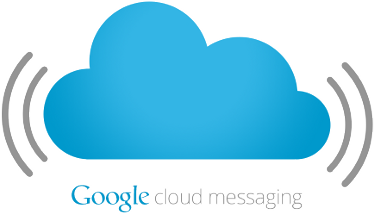 Google Cloud Messaging for Android (GCM) is a service that allows you to send data from your server to your users’ Android-powered device. This could be a lightweight message telling your app there is new data to be fetched from the server (for instance, a movie uploaded by a friend), or it could be a message containing up to 4kb of payload data (so apps like instant messaging can consume the message directly).

The GCM service handles all aspects of queueing of messages and delivery to the target Android application running on the target device. GCM is completely free no matter how big your messaging needs are, and there are no quotas.

Previously they were supported through C2DM(Cloud to Device Messaging framework) but that API has been deprecated and the Google Cloud Messaging services adds enhancements above and beyond what C2DM offered.

Here are the primary characteristics of Google Cloud Messaging (GCM):

Here are the primary processes involved in cloud-to-device messaging: 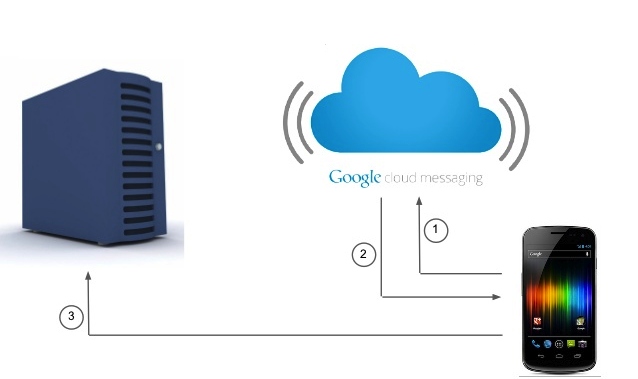 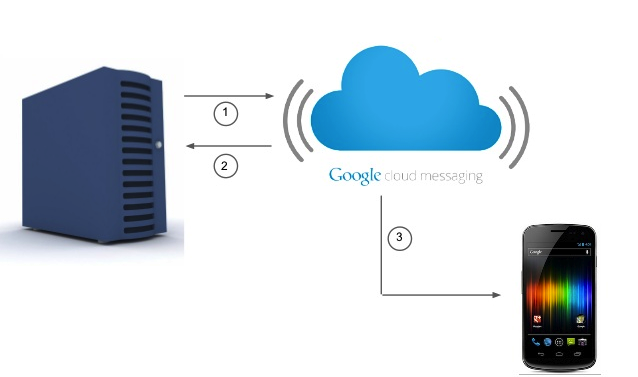 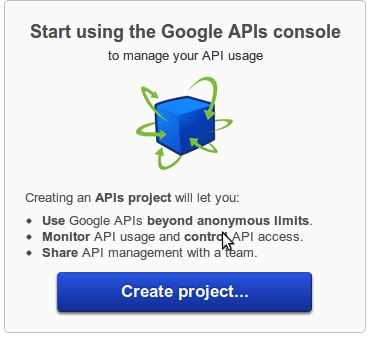 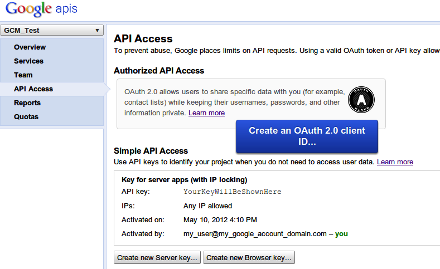 Android Cloud to Device Messaging (C2DM) is deprecated. Developers must use GCM for new development. The migration of the app implies some small changes.

Using GCM in apps from Roweb Portfolio – HEY YOU

GCM is used in one of our projects called Hey You.

Hey You is a location-based social app which allows you to search people who match your interests list. This application finds your best matches and helps you to socialize and meet new people and friends. Thanks to the smart user suggestion system of Hey you, the user can easily reach the most appropriate user profiles.

The main features of this great app are:

And also we use many technologies to obtain a excellent app like:

The users have the possibility to chat using GCM. The fun part of Google Cloud Messaging is to actually receive push messages from the cloud.

In this post you have seen how the message flow has changed when using Google Cloud Messaging. With the previous model you had to contact your server directly from the device, now you only tell Google Services what to do with the new upstream messaging model. Google’s services take care of actually delivering the message to your server.

You also have learned about how to set up the project in Google’s developer console and that you have to sign in to use the new features.

Finally you have seen how easy the Android code actually is and what the benefits of upstream messages are.

The main thing to remember though is Find a tool for the purpose, not a purpose for the tool! If you need it, it’s there – but don’t try and wedge it in where it’s not required!