A McKinsey study tries to quantify the economic impact of IoT on our near future as it is expected to usher in improvements to machines’ reliability and to our lives.

According to this study the annual value of IoT apps may reach around 11% of the world’s economy by 2025. They assume that governments and private organizations are going to become interoperable through a common network of policies and technologies. But please note that this is an assumption and not a proven pattern.

The most important 4 points of the report:

McKinsey also warns that some IoT apps will result in reducing the number of employees needed, but – according to the latest projections – the world’s population is expected to grow to 1 billion by 2025 and in the end it could put some extra pressure on the already unsteady global work force. 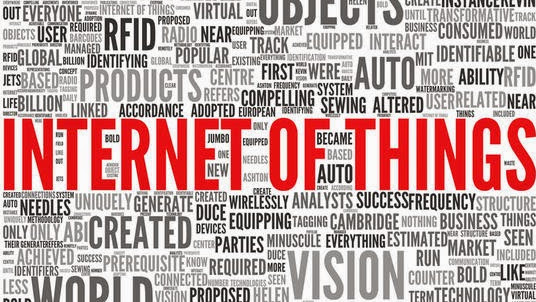